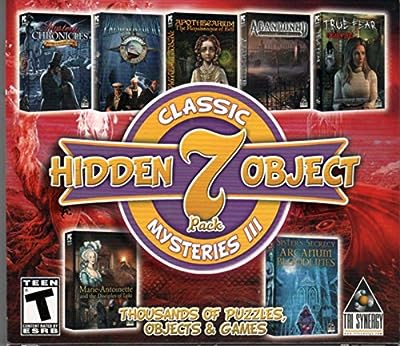 Adventure awaits! Experience exciting stories within these 7 amazing hidden object adventures TRUE FEAR FORSAKEN SOULS: What if everything you knew about your life, everything your family ever told you, turned out to be a lie? A strange midnight visitor could change your life forever... Find out the truth about your past in True Fear: Forsaken Souls, a chillingly exciting Hidden Object Puzzle game! MARIE ANTOINETTE AND THE DISCIPLES OF LOKI:The year is 1787 and the French monarchy is living its last years of peace. In Vienna, Mozart is just about to finish his latest opera. Far to the north, in Iceland, a tremendous volcano eruption has already changed the face of Europe forever. What is the link between those events? Join Josepha Duschek, a famous opera singer, as she investigates a mysterious crime and begins her quest for the truth. Uncover the traitorous plots surroundi APOTHECARIUM: THE RENAISSANCE OF EVIL During the Middle Ages a terrifying, mysterious disease raged across Italy. It killed thousands of people, and whole towns and villages perished together, swallowed whole by this ravaging and perilous plague. Everywhere the disease touched, death followed, and the masses were consumed in hoards. There were legends of a mythical town where the secret to defeating the disease was hidden a town by the name of Apothecarium, built by Italy's foremo MYSTERY EXPEDITION PRISONERS OF ICE Your grandfather spent his life in search of the Inuits' legend of great treasure and infinite wealth. On his last expedition he travelled to the Arctic but never returned. It's up to you to find your missing grandfather and solve the Inuit mystery in this ice-cold Hidden Object Puzzle Adventure. MYSTERY CHRONICLES Betrayals of Love After the Countess is discovered dead, it's up to you to follow the clues and find her murderer in Mystery Chron 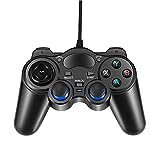 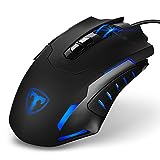