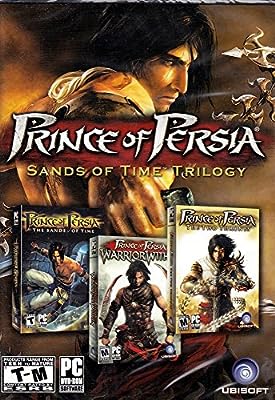 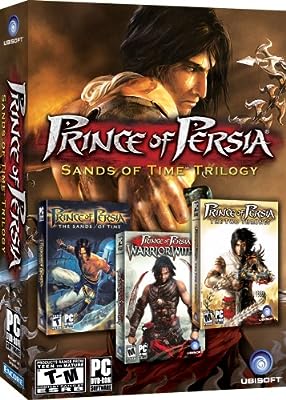 The Prince of Persia Sands of Time Trilogy features 3 award-winning action adventure titles. Play as the Prince, growing from an impulsive youth to a battle-hardened fugitive as you attempt to rewrite Fate, restore peace to your kingdom, and save your cursed soul in: Prince of Persia: The Sands of Time, Prince of Persia Warrior Within, and Prince of Persia The Two Thrones. You'll get to: Wield the Dagger of Time, Use Parkour-style Acrobatics and the Deadly Daggertail in Combat, and Confront the evil Vizier who Threatens Your Kingdom. Get all of the action, puzzles, and acrobatics of the original time-bending trilogy in this value compilation!

Wield the Dagger of Time and learn to master your dark powers Use parkour-style acrobatics and the deadly Daggertail in combat Evade the Dahaka, confront the Empress of Time, and challenge the Vizier who threatens your kingdom 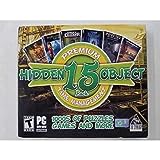 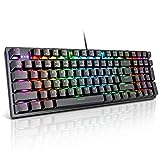