The Monsters Know What They're Doing: Combat Tactics for Dungeon Masters 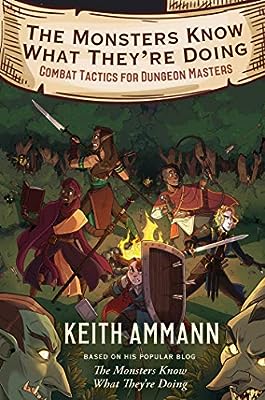 As of 2020-07-08 11:58:11 UTC (more info)
Product prices and availability are accurate as of 2020-07-08 11:58:11 UTC and are subject to change. Any price and availability information displayed on http://www.amazon.com/ at the time of purchase will apply to the purchase of this product.
Availability: Not Available Discontinued - Unfortunately this product has been discontinued and we will not be receiving any more stock. Click here for alternative products.
Buy Now from Amazon

From the creator of the popular blog The Monsters Know What They’re Doing comes a compilation of villainous battle plans for Dungeon Masters.

In the course of a Dungeons & Dragons game, a Dungeon Master has to make one decision after another in response to player behavior—and the better the players, the more unpredictable their behavior! It’s easy for even an experienced DM to get bogged down in on-the-spot decision-making or to let combat devolve into a boring slugfest, with enemies running directly at the player characters and biting, bashing, and slashing away.

In The Monsters Know What They’re Doing, Keith Ammann lightens the DM’s burden by helping you understand your monsters’ abilities and develop battle plans before your fifth edition D&D game session begins. Just as soldiers don’t whip out their field manuals for the first time when they’re already under fire, a DM shouldn’t wait until the PCs have just encountered a dozen bullywugs to figure out how they advance, fight, and retreat.

Easy to read and apply, The Monsters Know What They're Doing is essential reading for every DM. 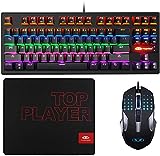 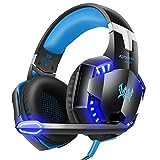 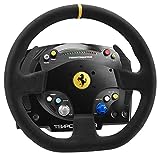 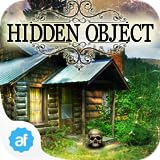